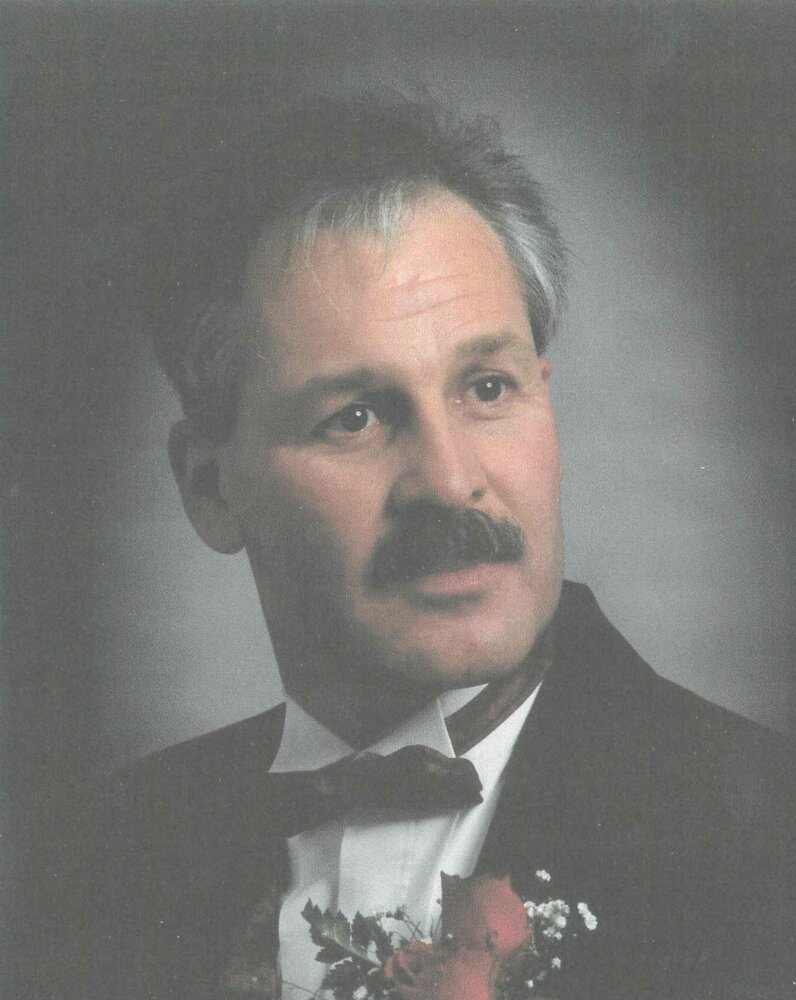 Mr. Donald Fraser Voll of Gleniffer Lake, passed away at the Innisfail Health Centre in Innisfail, Alberta on Tuesday, August 2, 2022 at the age of 74 years. Donald was born in 1948 in the town of Listowel, Ontario. He spent a number of his working years in Ontario before moving to Alberta in 1991. While frequenting the legion in Lloydminster, Alberta he made many friends and found his partner in life for the next 30 years, Audrey. Don and Audrey were soon married on November 28, 1992, and lived in Lloydminster together for 14 years and for one year in Ontario before finally settling down in Gleniffer Lake in 2007. Don made many friends while golfing and later on enjoying mowing the fairways at Gleniffer Lake Resort. He will be dearly missed by everyone who had the pleasure of knowing him. Donald will be lovingly remembered by his wife Audrey Voll; daughter Lianne (Mark) Brown of Kincardine Ontario; grandson Tyler Dahmer (fiancé Nicki Tibben) of London Ontario; granddaughter Angie (Justin) Verdone of Guelph Ontario; great granddaughters Jaela and Amelia Verdone of Guelph Ontario; brother John (Joan) Voll of Pembroke Ontario; sisters Joan (Ellison) Boyce of Chatsworth Ontario, Judy (James) Spieran of Palmerston Ontario, Sandra (James) McNaught of Listowel Ontario; Brenda (Bruce) Edgar of Gorrie Ontario; brother-in-law Wayne Wilkinson of Provost Alberta; Craig (Christine) Wilkinson of North Battleford Saskatchewan, as well as many nieces, nephews, cousins, and friends. Donald was predeceased by his parents Almer and Katie Voll, brother Keith, in laws Douglas and Lena Wilkinson, and sister-in-law Leslie Wilkinson. A Memorial Service to celebrate Donald’s life will be held at the Landing at Gleniffer Lake Resort, on Sunday, August 7th 2022 at 10:30 am. In lieu of flowers, memorial donations may be made directly to the Gleniffer Lake Golf Course or to a charity of your choice.

Condolences to Donald’s family may be emailed to meaningful@telus.net. Please indicate "Voll" in the subject line.