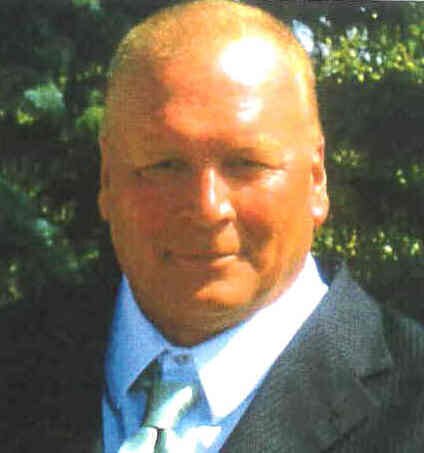 He attend school in Red Deer - Kindergarten at St. Leonard’s on the Hill, grades 1-6 at South Hill Elementary, grades 7-9 at Westpark JR. High and then Lindsay Thurber High School.

In his young years, he enjoyed playing Baseball and Hockey until about age 16. When he was no longer actually attending school, he entered the work force.  Throughout his life he had various jobs – construction, pipe line and truck driver.  He began driving with his dad Wilf for Remple Trucking in Edmonton.  They had runs from Edmonton to the Saskatchewan Potash Mine. Driving truck soon became Terry’s passion and obvious choice for work.  He had long hauls across Canada and into the US before giving the oil patch a try.  The oil patch was destined to be his lifelong occupation.  To name a few companies, he worked for OK Rathole, Hecks Trucking, Pace Trucking, RD Kos and RCM. A few highlights of his trucking career, that he reminisced about often was working in Venezuala with RD Kos Trucking.  And probably his favorite opportunity was his Helicopter move with Pace trucking. Terry continued to drive big rigs until retirement in 2019.

His daughter, Sheena, was born in Aug 1986, the joy of his life. He later learned he had twin sons.  He enjoyed anytime he spent with the grandchildren Kayson and Berklee, whether that was having a BBQ, going for ice cream or wrestling/teasing them to no end.

An informal service will be held on Monday, August 22, 2022 at 1:00 p.m. at the Valley Centre Community Hall, 38062 – Rge Rd 260, Red Deer County AB.   Weather permitting, we are asking friends and family to ride their motorcycle to the service in honor of Terry’s love of bikes.  Please note the last ½ mile is gravel.

Condolences to Terry’s family may be emailed to meaningful@telus.net. Please put “Williams” in the subject line.

Share Your Memory of
Terry
Upload Your Memory View All Memories
Be the first to upload a memory!
Share A Memory