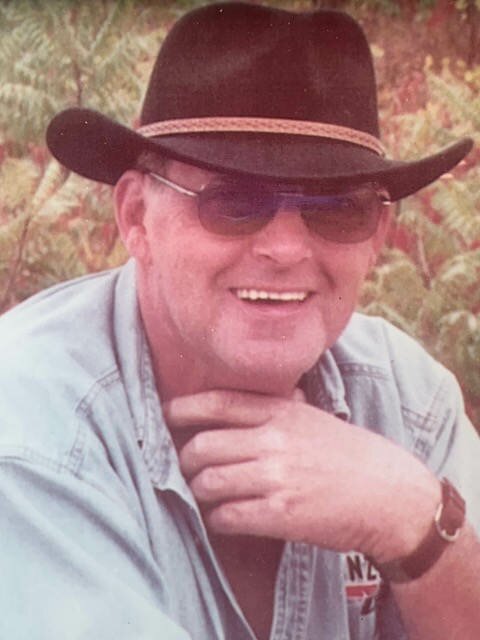 It is with great sadness that the family of the late George Douglas Watkinson, age 79, announce his peaceful passing at his home in Red Deer Alberta on September 7, 2022 after a long, courageous and difficult battle with Chronic Obstructed Pulmonary Disease. (COPD).

George was born and raised in Toronto Ontario where he met his wife Joan Fitzsimmons, raising his family and beginning his career in 1971 with the Canadian Elevator Contractors Union, working as an Elevator Constructor/Mechanic/Service Technician until his retirement in 2003.

He spent his early years playing & coaching hockey, and football, he had a great interest in all things sports related, and later enjoyed curling and computer baseball.

Upon retiring George lived in Burlington Ontario and pursued his interest in family history, genealogy and world travel, highlighted by his many Caribbean & European cruising adventures, all while making himself available to family & friends, especially his grandchildren.

He eventually migrated to Western Canada residing in Red Deer Alberta where he and Norma would eventually make it their retirement home.

Anyone who knew George knows that his heart and soul was genuine. He always said and acted on what was on his mind. In carrying out his wishes, he has been cremated in Red Deer Alberta and will be interred at St. John’s Norway Cemetery in Toronto to join other members of the Watkinson Family.

In honouring his wishes, there will be no service at this time but the family will hold a Celebration of Life in the near future (Date/Time/Location to be announced).

The family would like to give heartfelt thanks to the Physicians, Nursing staff and caregivers at Alberta Health Services Palliative Care Team who made George’s final weeks and days as comfortable as possible. Also special thanks to Dr. Cian Hackett in honouring George’s final wishes with dignity & grace.

Condolences to George’s family may be emailed to meaningful@telus.net. Please indicate “Watkinson” in the subject line.

Share Your Memory of
George
Upload Your Memory View All Memories
Be the first to upload a memory!
Share A Memory