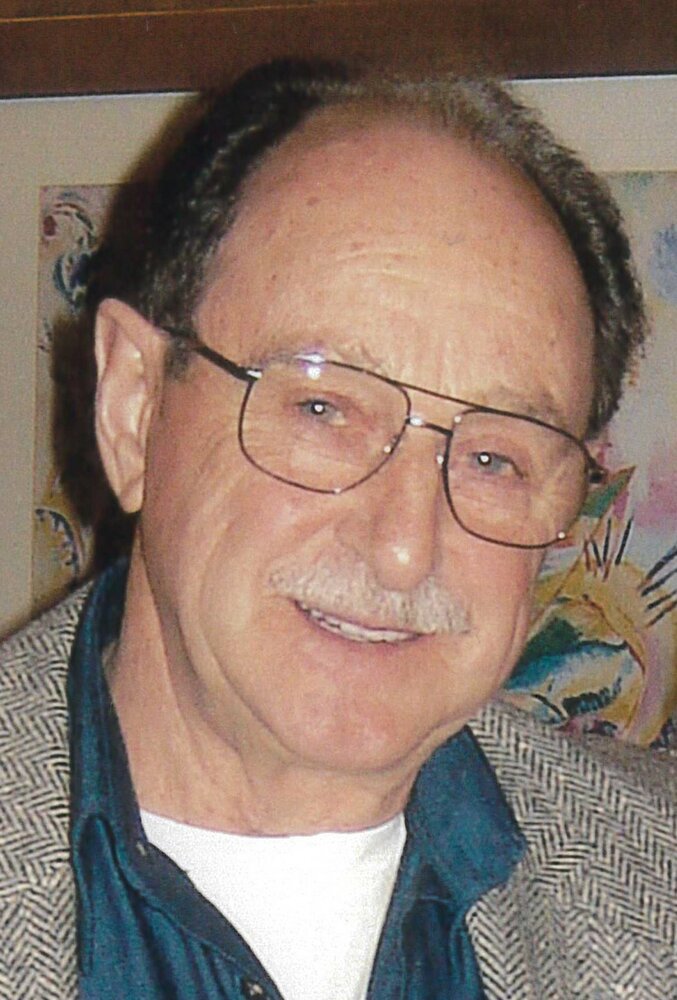 It is with great sadness the family of Lloyd Knapp announces his peaceful passing in the early hours of September 19, 2022 from complications of congestive heart failure and concerns relating to his dementia diagnosis.

Lloyd is survived and will be remembered by his wife and “Little Angel” Eileen (nee Normandy-Hickey / Gressel); his sons, daughters-in-law and grandchildren – Rodney and his daughter Jillian Gerbrandt (Cameron), Calvin and Brenda and their sons Levi (fiancée Hikaru) and Dylan; Dennis; Stewart and Shelley; and Cory. Eileen’s sons and their families became a big part of Lloyd’s life including: Doug Sr. (deceased) (Melody) and their family – Doug Jr. (Bonnie) and family; Terrance (deceased); Harmony Hickey and family; David Hickey and Barbara; John McGowan and family – Eric (Haley), Marina Shirrop (Blake), Sean (fiancée Samina); Pat Hickey; Paul and Bemey and their family – Shelby (Electra), Jacob, Brandon, Jat and Logan. His memory will also be cherished by his siblings and their spouses – Hazel Kerbes; Blanche Wells; Doug and Brenda Knapp; Audrey and Ken Preedin; his sisters-inlaw Edith Knapp and Nancy Fugere; former daughters-in-law Pat Jessup and Nora Janes, along with numerous nieces, nephews, cousins and friends – near and far. Lloyd was predeceased by his parents, Ernest Goodwin and Elfleta (nee Palmer) Knapp; his first wife and mother to his sons, Adeline (nee Ziebarth); his siblings and in-laws – Wilfred, Percy, Les and Elva, David and Pam, Gloria, Dorothy, Ken Kerbes, Art Williams, Gord Wells, and many other dear extended family and friends.

Lloyd was born in his grandmother’s home in Sandy Rapids, Alberta, with her help as midwife. He was brought home to his parents’ homestead “back in the sticks” north of Iron River to join older siblings – Wilfred (1928), Percy (1930) and Hazel (1932). The family moved to a larger home south of Iron River where four more siblings joined the family – Lesley (Les) (1936), John (1937, died in infancy), Dorothy (1939) and David (1940). After moving in 1942 to Erskine, the family was increased again by three more children – Blanche (1942), Doug (1944) and lastly Audrey (1946). His father’s work with CNR on the railroad had the family move around the surrounding area, but by 1958 his parents and younger siblings settled in Elnora, where they flourished making it their home. Lloyd, by that time, had four sons – Rod, Calvin, Dennis and Stewart, after marrying Adeline in Wetaskiwin in 1954. Son #5, Cory, followed a mere 12 years later in October of 1970.

As a child, Lloyd’s love for nature was most evident and – as one not to sit still for long – when finished helping with chores or riding off to school, he was more often than not outdoors investigating what could be found: Climbing trees for birds eggs (falling once, breaking his arm) to add to his extensive specimen collection, or off with Les (his “brother-in-arms”) poking at hornet and wasp nests – getting stung many times as well. To bring in some “egg” money, Lloyd and his siblings also trapped weasels and muskrats and during the war gathered (animal) bones from the fields. By their junior high grades, to help with the family finances, Lloyd and Les were working part-time on neighbouring farms while attending school. When Les and Lloyd were old enough to trade horseback to horsepower, they bought themselves a couple of motorcycles, one with a side car. It’s been said that they would often pick up their father at the RR station on Friday nights and, with a need to speed, would give him a wild ride home in said side car!

And although Lloyd did well in school, he did not complete his academic studies beyond grade 8 – something he regretted later – yet he never lost his thirst for knowledge. He honed his carpentry skills and eventually, in search of new opportunities, moved his family to Ontario for a time, only to be able to find odd jobs. He returned the family back to Alberta in 1964 and eventually took up his plumbing trade in Calgary and joined the Edmonton Pipefitters Union from which he was dispatched for many jobs over his career. Later in life, he tied his loves for nature and learning into a passion for mushrooming and did very well with it alongside Eileen – to whom he married Christmas Eve 1988 – and son, Dennis in the Nass countryside outside Terrace, BC.

Words that have described Lloyd include – adventurous, generous, industrious, inquisitive, hardworking, meticulous and proud. That he liked to present himself well – which also translated to his attire. Despite the fact he missed most of his sons’ childhoods due to work commitments, during their late teens and into adulthood he became their employer, fellow worker, mentor and friend. Lloyd was known to share his time and skills to help his close and extended family, friends and the communities he lived in. Throughout his life, Lloyd loved to attend family gatherings, play cards and other parlour games, play and watch sports, travel (North and Central America), going out to eat (Dragon City being a staple in the latter years), listening to and playing music and, last but not least – dancing! He and Eileen were soulmates and so enjoyed “cutting a rug” together all the while listening to Country music.

In keeping with his wishes, Lloyd’s family will gather to honour him with a Celebration of Life in Elnora, Alberta on October 2, 2022. His ashes will then be placed in the Elnora Cemetery and he will be Forever Loved, Forever Remembered.

Condolences for Lloyd's family may be emailed to meaningful@telus.net. Plese include "Lloyd Knapp" in the subject line.

Share Your Memory of
Lloyd George
Upload Your Memory View All Memories
Be the first to upload a memory!
Share A Memory