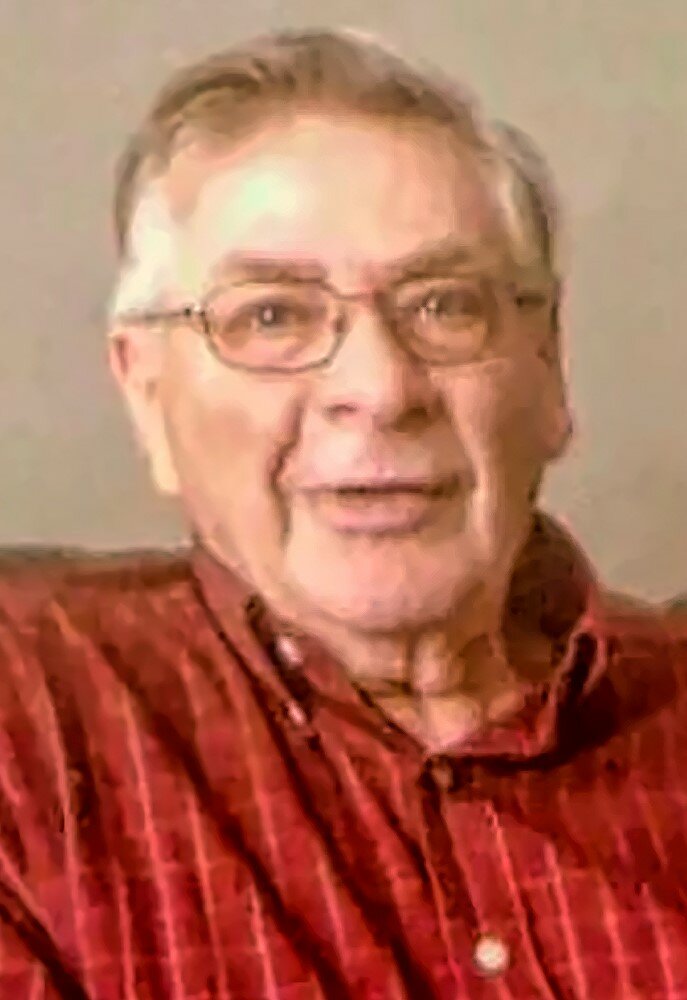 Harold William Galloway of Rocky Mountain House, Alberta passed away at the Clearwater Centre on September 26, 2022 at the age of 86 years.

Harold was born and raised in Miami, Manitoba by Dorothy and Ernest Galloway. As a young adult, he headed to Alberta to look for work. Harold worked on rigs and drove water truck before settling into automotive mechanics, working for Ross’s Garage, Vista Ford and finally Edward’s Garage. He married Frances Grzech in 1959; the couple welcomed son Douglas in 1960 and son David in 1961.

Harold enjoyed hunting, fishing and camping. He took great pride in growing a vegetable garden in the backyard. Both Doug and Dave played hockey, and Harold was their driver and biggest fan. When the boys got vehicles and motorcycles of their own, he was the one who kept them running well. He could fix anything with a motor. He was a good cook, baking bread and making holiday meals. He also tried his hand at making wine and spirits. After retirement, he enjoyed transporting vehicles for Edward’s Garage; this gave him the opportunity to travel all over this beautiful province.

Harold enjoyed his grandchildren and great-grandchildren. He spent his last year-and-a-half in Clearwater Centre, as his needs were too great to be cared for at home.

A private family burial and memorial service will be held at a later date.

Condolences for Harold’s family may be emailed to meaningful@telus.net. Please include “Harold Galloway” in the subject line.

Share Your Memory of
Harold William
Upload Your Memory View All Memories
Be the first to upload a memory!
Share A Memory