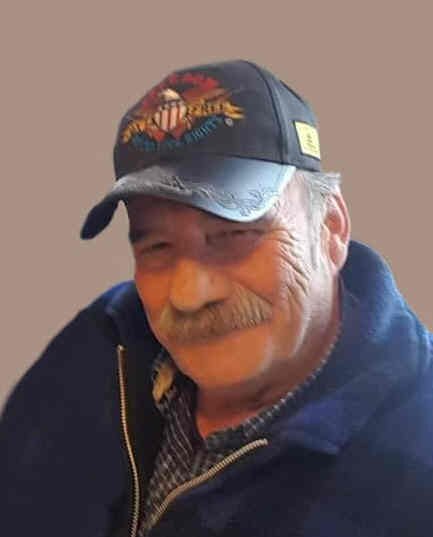 David Robert Eggleston of Clive AB, passed away suddenly at the Lacombe Hospital on Tuesday, October 11th, eleven days shy of his 75th birthday. Born in October of 1947 he was raised on the family farm east of Red Deer until the sudden passing of his father when David was 12 years of age. Polio had taken his mothers ability to walk at a young age so they had to move into town.

David's passions were riding his Harley and harassing Stuart to run any and all farming equipment possible. He was thankfully able to spend countless hours in the combine this past fall.

David will be lovingly remembered by his son David Jr and his children Katie, Maddy, and Bo; daughter Darci and her daughter Annika; brother-in-law Douglas Pratt as well as numerous friends. David was predeceased by his parents Sidney and Edith, and his sister Miriam Pratt.

A Memorial Service to celebrate David’s life will be held at the Deer Park Alliance Church, 2960 –  39 St, Red Deer, AB on Monday, October 24, 2020 at 1:00 p.m. Those wishing to pay their respects may do so between 12:15 pm and 12:55 pm prior to the service. In lieu of flowers, memorial donations may be made directly to the Red Deer Food Bank Society or the Central Alberta Toy Run for the Red Deer Christmas Bureau. Condolences to David’s family may be emailed to meaningful@telus.net. Please indicate Eggleston in the subject line.