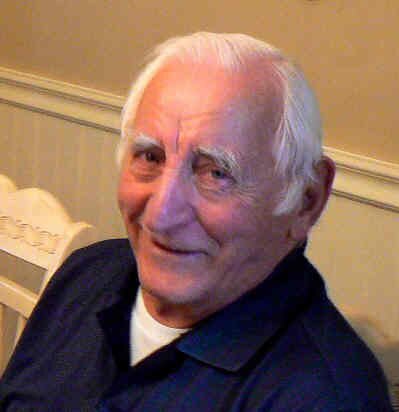 We are saddened to announce the passing of Josephus “Joe” Augustinus Naaykens on Monday, September 26, 2022, at the age of 93. Joe passed away peacefully in his sleep at the Red Deer, Alberta home that he and his loving wife shared for the last 50 years.

Joe was born in Sheho, Saskatchewan in December of 1928 to the late Eduardus and Cornelia (Kuyten) Naaykens.

His career with the R.C.M.P began on September 12, 1951.  Thirty years later, on June 21, 1982, Joe retired from his posting at the Red Deer Rural Division, with the rank of Staff Sergeant.  He then spent the following fifteen years in the role of Provincial Investigator, once again located in Red Deer.

Condolences to Joe’s family may be emailed to meaningful@telus.net Please indicate “Naaykens” in the subject line.

In lieu of flowers, memorial donations may be made directly to the Alzheimer Society of Alberta, 4728 – Ross St. Red Deer, AB T4N 1X2

Share Your Memory of
Josephus
Upload Your Memory View All Memories
Be the first to upload a memory!
Share A Memory