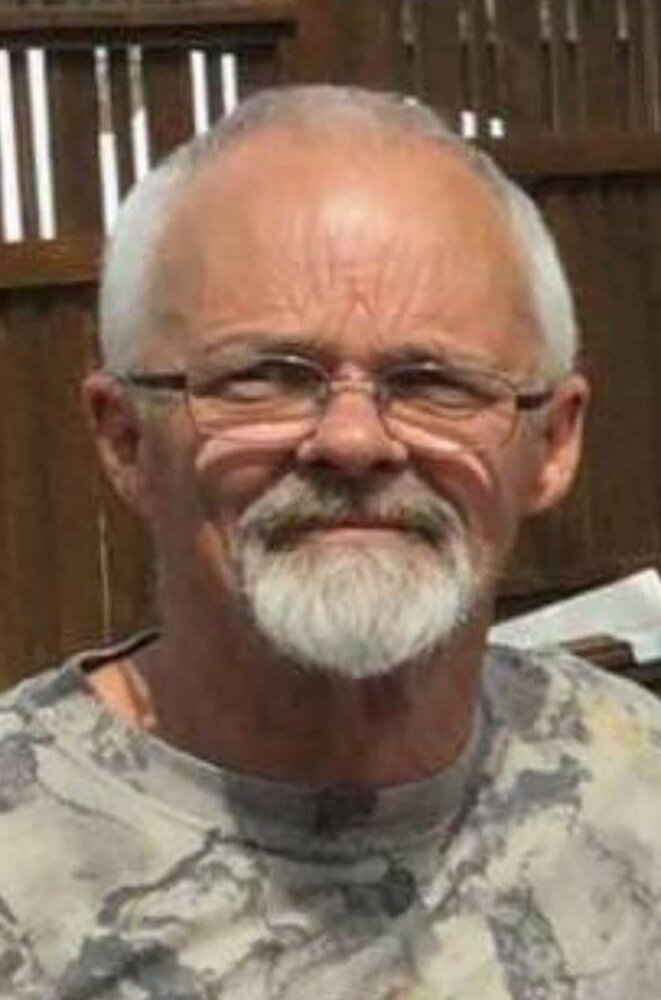 Edward Smith of Port Alberni, BC passed away at the long-term care ward of the Lacombe Hospital in Lacombe, Alberta on October 19, 2022 at the age of 72 years.

A Celebration of Life will be held at a later date in Red Deer, Alberta and Port Alberni, BC.

Condolences for Edward’s family may be emailed to meaningful@telus.net. Please include "Edward Smith" in the subject line.

Share Your Memory of
Edward
Upload Your Memory View All Memories
Be the first to upload a memory!
Share A Memory