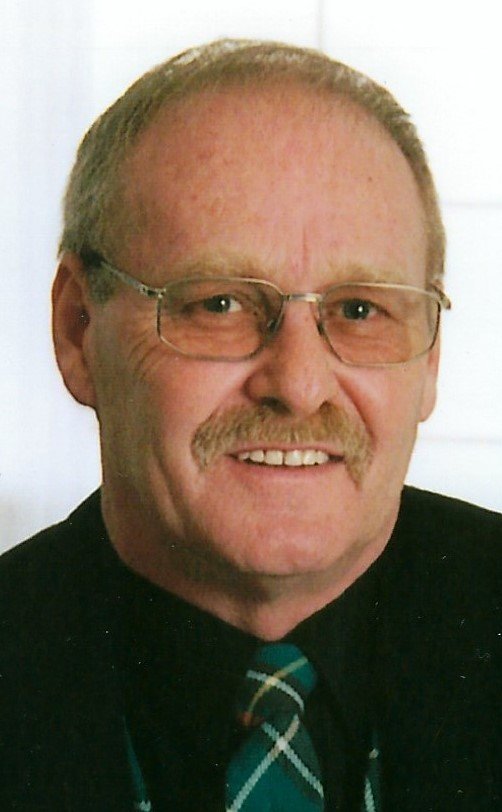 It is with great sadness that we announce the passing of Owen Peter (O.P.) Smith on Friday, January 24, 2020. O.P. passed away suddenly after a very short illness at Foothills Medical Centre in Calgary, Alberta at the age of 74 years. O.P. left home at the tender age of 18 to join the military, where he spent the next 37 years as a firefighter. He was very proud of his profession. O.P. had a great love of all sports, hockey in particular. He was an avid fan of the Calgary Flames. O.P. loved playing cards, with Bridge being his game of choice. He loved all his Bridge friends and wouldn’t miss a game for anything. He loved all the card tournaments and crib in particular with close family friend Doris Justus. In the summer months, O.P. enjoyed his golf games with Larry, Bob, Neil and sometimes Romeo. He loved those guys and all the laughs they would have. O.P. loved to travel in the winter months, with Cuba being his favourite place to go. He made a great many friends from all over the world. He just had that kind of personality. O.P. will be remembered by everyone for his generosity, intellect and his great sense of humour. O.P. leaves to mourn his loving mom, Mary Jean Smith (Mommy dearest), of St John’s, Newfoundland; his wife, Marjorie (Beauty) of 38 years; stepsons Raymond Wowk and Roger Wowk; stepdaughter Liza Neustaeter, grandsons Skyler Neustaeter, Jayden Neustaeter, Scotti Neustaeter and his darling granddaughter, Alaura Neustaeter, all of Red Deer, Alberta; seven brothers and sisters, Wayne Smith, Jim Smith, Gary Smith (Ann), Geoff Smith (Diane), Carol Bailey (Jeffrey), Cathy Cranford (Raymond), all of St. John’s, Newfoundland, and Robert Smith (Joan) of Ontario; as well as nieces, nephews, cousins and a great many friends he’s crossed paths with over the years. He was predeceased by his father, Maxwell Henry Smith, in 1993 and his sister, Mary Jean Rose, in 1998. A memorial service for O.P. will be held Saturday, February 8, 2020 at 1:00 pm at Deer Park Alliance Church. A reception will follow at the Royal Canadian Legion Branch No. 35 in Red Deer. A big thank-you to the medical staff and the ambulance drivers at the Foothills Hospital in Calgary. A heartfelt thank-you to Ramona and Trevor O’Rourke, who gave their all to try and keep O.P. alive until the ambulance came that fateful morning in Calgary. They are two amazing people. In lieu of flowers, a donation may be made to the Heart and Stroke Foundation, 5241 Calgary Trail NW, Suite 144, Centre 104, Edmonton AB, T6H 5G8. Condolences for the family may be emailed to meaningful@telus.net. Arrangements in care of Meaningful Memorials Funeral Service, serving Red Deer and all of Central Alberta, 587-876-4944.

Share Your Memory of
Owen Peter (O.P.)
Upload Your Memory View All Memories
Be the first to upload a memory!
Share A Memory