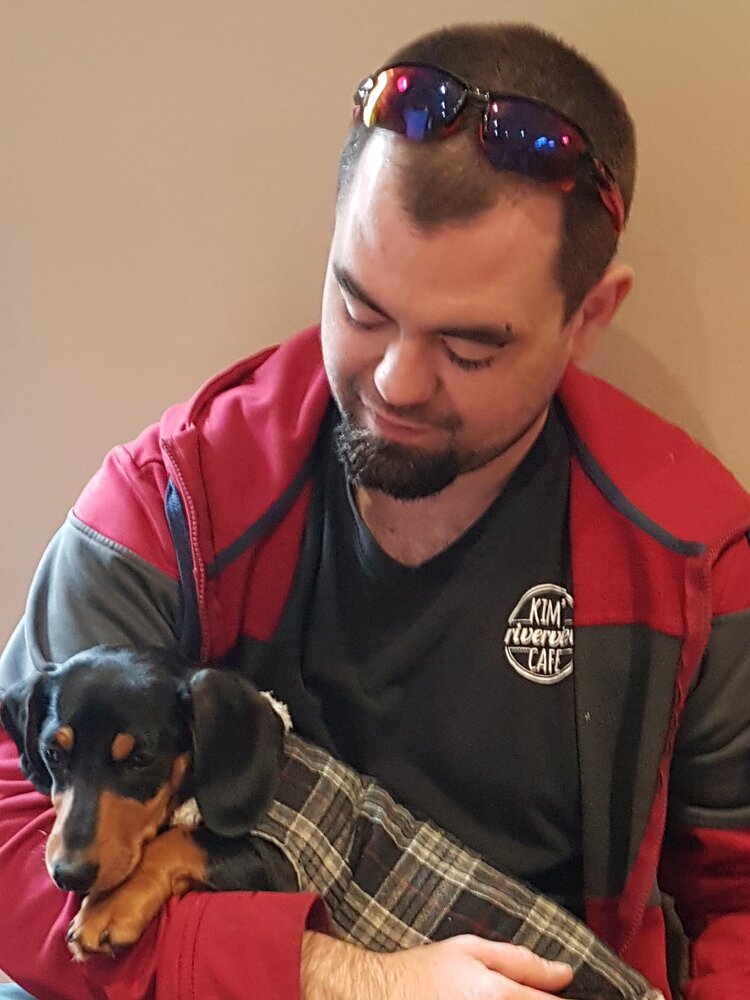 Alexander Shane William Engbers of Red Deer, Alberta, passed away on October 30, 2022 at the age of 34 years.

Alex was born and raised in Red Deer and spent his entire life here. Growing up, his favourite things included playing baseball at the local diamond with his brother and all the neighbourhood kids; and the much anticipated annual trip to Jasper where countless happy memories were made and which remained one of his most favourite places. His skills playing video games were perfected over the years challenging his brother at every opportunity. He shared the family’s love of the Toronto Blue Jays and cheered them on for many seasons. He attended school at the Pines and Central Middle School before graduating from Lindsay Thurber. He completed his education at RDC becoming a Red Seal Journeymen Electrician. Alex was gifted in his trade and in recent years it took him to various new cities across western Canada. He was brilliant in so many ways yet struggled with finding his place in the world. Alcohol became his nemesis and although he tried countless times to slay the beast, eventually he lost his battle.

Alex will be lovingly remembered forever by his parents Bill and Kim, as well as his brother and best friend Justin and his wife Payton. Also, both of his grandmothers, numerous aunts, uncles and multiple cousins will miss him. His beloved dog Odie gave him great comfort and will spend his days being spoiled with ‘Gran and Grandpa’.

He was predeceased by both his maternal and paternal grandfathers and his bonus grandfather Ed, as well as his aunt Debbie.

A private family gathering is to be held at a later date. In lieu of flowers, memorial donations may be made directly to the Red Deer Dream Centre through their website at https://www.rddc.ca/donate/. Condolences to Alex’s family may be emailed to meaningful@telus.net. Please indicate “Engbers” in the subject line.

Share Your Memory of
Alexander
Upload Your Memory View All Memories
Be the first to upload a memory!
Share A Memory