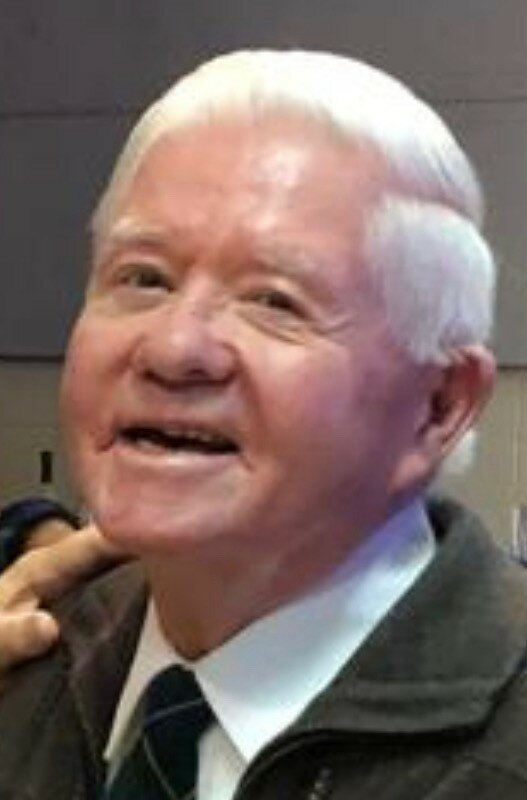 Lionel Winston Henderson of Red Deer, formerly of Minitonas, was born November 15, 1935. He passed away at Michener Hill Extendicare in Red Deer on November 14, 2022. Born to Nelson and Eunice (Watson) Henderson, he was raised on the family farm, North of Minitonas, Manitoba. He attended West Favelle and Minitonas schools and later worked out at many jobs across the country. Growing up in a family of mostly boys he was very involved in baseball and hockey, excelling at both. This led to coaching hockey and fastball. He married Laura McKay of Birch River in 1968. After having raised cattle for several years, he switched to raising swine both commercial and purebred. He was one of the first to use artificial insemination in swine to improve his herd to a point where he sold breeding stock internationally. From a young age, Lionel loved to sing. His strong voice made him a welcome addition to many choirs over the years. Some were church, barbershop, golden ages, Caroleers and the Tony Connolly singers. His home church was Knox United in Minitonas where he served in many ways. He was also a staunch supporter of church camp, serving on the Wellman Lake United Church Camp Board. Family gatherings with the Watsons and Hendersons were highlights of his younger years.

In lieu of flowers, memorial donations can be sent to Wellman Lake United Church Camp, Box 516, Swan River MB, R0L 1Z0 or to a charity of one’s choice. Service information to follow.

Condolences to Lionel’s family may be emailed to meaningful@telus.net. Please indicate “Henderson” in the subject line.

Share Your Memory of
Lionel
Upload Your Memory View All Memories
Be the first to upload a memory!
Share A Memory