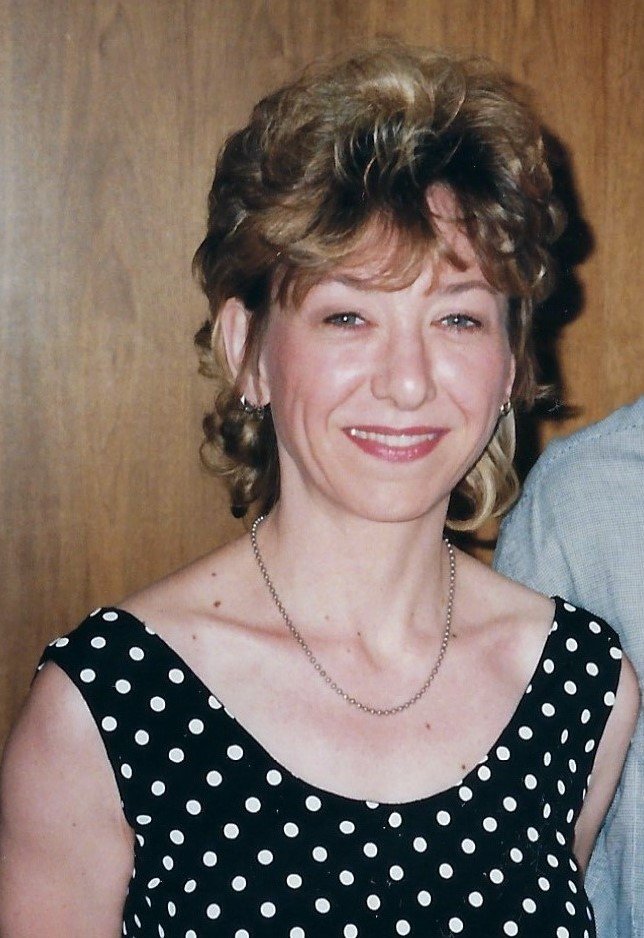 Donna Marie Haugh of Red Deer passed away January 27, 2020 at the age of 64. As a young woman, Donna lived in Reading, England for several years. She thoroughly enjoyed the experience of being abroad, visiting the many museums and becoming immersed in the culture. While there, she met several friends who attended the University. She enjoyed hosting dinner parties, trying her hand at creating international dishes. After several years, Donna moved back to Canada and lived on the West Coast in the beautiful town of Steveston. She enjoyed taking her furry friends for daily walks along the ocean and occasionally stopping by the boats to bring home the fresh catch of the day. Donna had a huge passion for her dogs. Throughout the years she owned a Chow and Shar-Pei’s, and her recent boy was a French Bulldog named Chears who remained faithfully by her side throughout her illness. He was totally devoted to her. Most of Donna’s career involved working at UBC. During these years she had the opportunity to take numerous courses. This led to a career change which involved decorative painting and her creative hobbies that she so enjoyed. Among Donna’s many gifts was creativity. She was a multitalented artist whose hobbies included sewing, cake decorating and needle felting. A private family service for Donna will be held at a later date. In lieu of flowers, memorial donations may be made to the Central Alberta Cancer Centre, PO Bag 5030, Red Deer AB, T4N 4E7, or the Central Alberta Humane Society, 4505 – 77 Street, Red Deer AB, T4P 2J1. Condolences for the family may be emailed to meaningful@telus.net. Arrangements in care of Meaningful Memorials Funeral Service, serving Red Deer and all of Central Alberta, 587-876-4944.