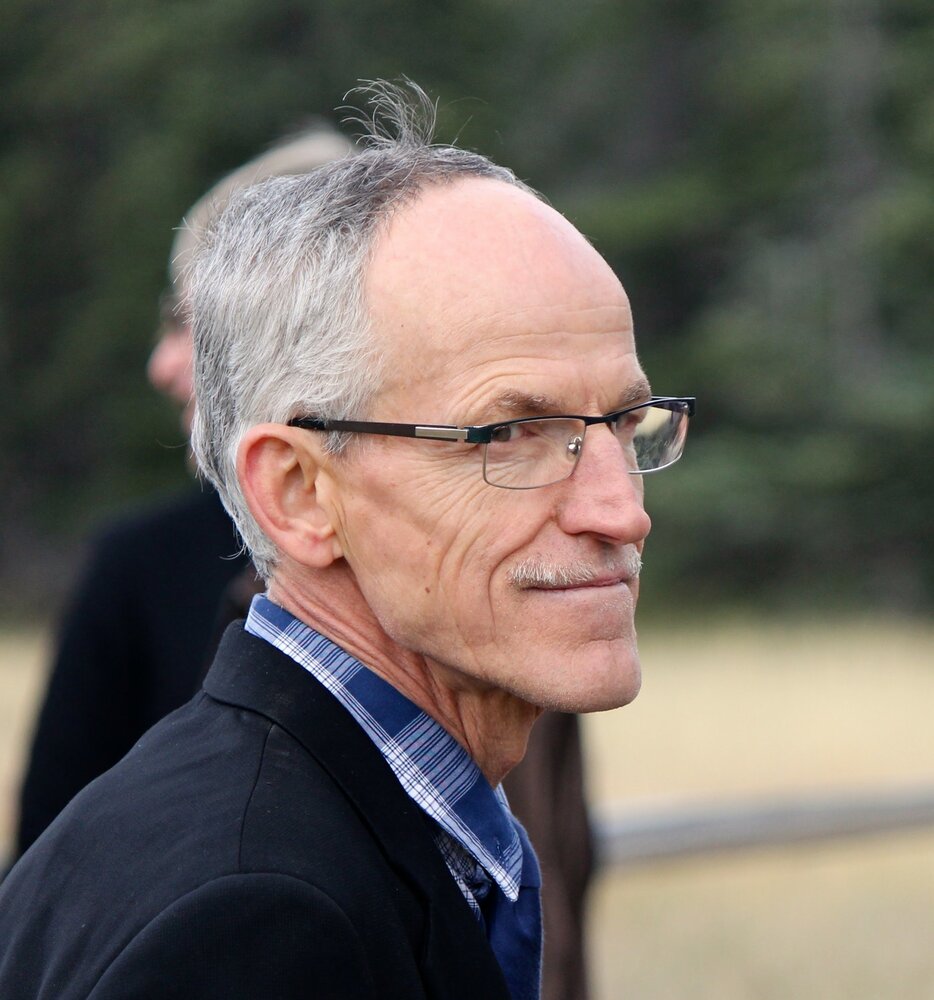 Dennis Lyle Martin of Red Deer, Alberta, passed away at the Red Deer Regional Hospital on November 27th, 2022 at the age of 64 years.

Dennis was born April 6th, 1958 in Vermilion, Alberta, the third son of Jeff and Fay Martin. He attended school in Preston and then Vermilion. Dennis moved to Lloydminster in 1978, living there for three years and then moving to Red Deer. He attended RDC and obtained his journeyman carpenter certificate. Dennis married Susan Giles on September 15, 1979. Then came along their son Scott in December of 1982 followed by their daughter Lisa in April of 1987. Dennis battled colon cancer and then liver cancer and sadly could not beat them.

Dennis will be lovingly remembered by his wife Susan; his daughter Lisa Nadeau (Derek); four grandchildren Loranna, Alandra Martin, and Morris and Aspen Nadeau; his brother Albert (Cindy) of Vermilion; and sisters Lois Lucas (Don) of Sherwood Park, and Dorothy Decker Ernie of Vermilion. Dennis was predeceased by his son Scott in October of 2022; his parents Jeff and Fay; and his brothers Lynn, Neil, and Earl.

A memorial service to celebrate Dennis’s life will be held at a later date. In lieu of flowers, memorial donations may be made out to the Canadian Cancer Society through their website at cancer.ca. Condolences to Dennis’s family may be emailed to meaningful@telus.net. Please indicate “Martin” in the subject line.

Share Your Memory of
Dennis
Upload Your Memory View All Memories
Be the first to upload a memory!
Share A Memory