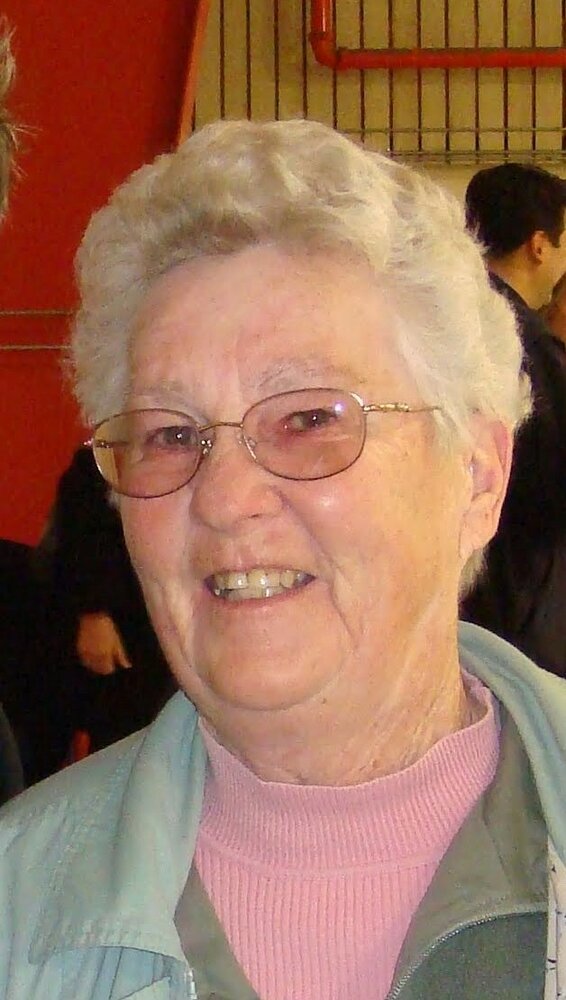 Sheila Diane Christine Russell of Rimbey, Alberta, passed away at the Rimbey Hospital on December 3, 2022, at the age of 84 years.

Sheila was born in Canora, Saskatchewan on November 21, 1938, and was raised in Hassen, Saskatchewan. She completed her post-secondary nursing education in Vancouver, and found employment as a Nurse’s Aide in many different establishments, including: Vancouver Hospital, Rocky Mountain House Hospital, Drayton Valley Hospital, Ponoka Hospital, and various locations throughout northern Manitoba. She married Richard Russell in 1961 and shortly after they moved to the farm at Alder Flats where they raised their four children. In 2018 they sold the farm and moved to Rimbey, AB. They were with each other until her passing 61 years later. Sheila had many hobbies and especially loved fishing, camping, knitting, gardening, and travelling. She loved spending time with her neighbours, friends, and family.

Sheila will be lovingly remembered by her husband Richard; her two sons Ward and Shaun (Nichole) Russell; her two daughters Tammy (Bill) Russell and Samantha (Bruce) Tweedle; her three brothers Bruce, Bob, and Bill Ferguson; her seven grandchildren and four great grandchildren; as well as many nieces, nephews, and good friends. Sheila was predeceased by her parents Johnina and Ettie Ferguson; her brothers John and Jim Ferguson; and her daughter Wendy Russell.

A Memorial Service to celebrate Sheila’s life will be held at Samantha’s place in Lindale, Alberta, with a date and time to be decided by her family at a later date.

Share Your Memory of
Sheila
Upload Your Memory View All Memories
Be the first to upload a memory!
Share A Memory