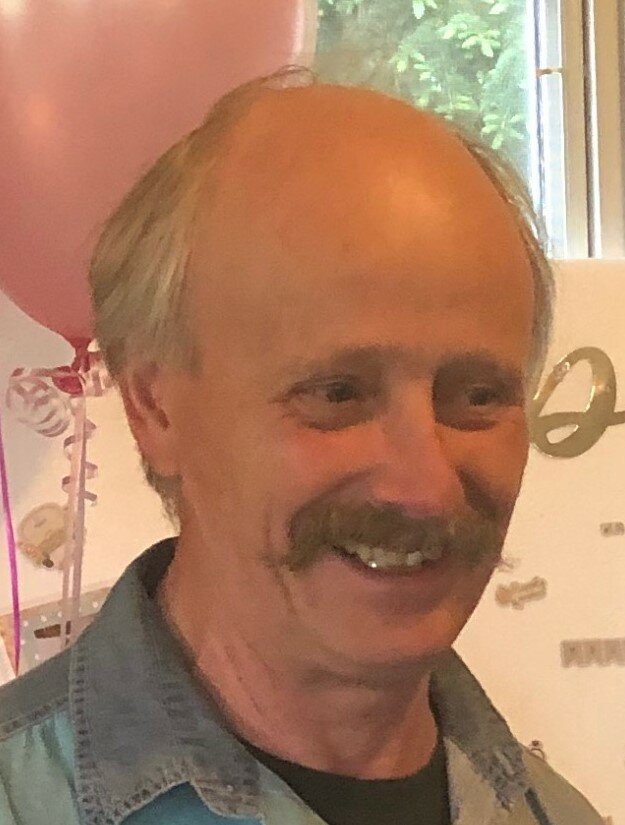 With heavy hearts the family of Jerry announce his passing in Innisfail, Alberta surrounded by his loving family after a courageous battle with cancer.

Jerry was born in Hodgeville, Saskatchewan where he graduated from High School. He moved to Alberta and worked for Nowsco Well Servicing for 25 years, travelling to the North Sea, Aberdeen Scotland, and Russia.

After retirement he worked with Justin building a high-pressure acid truck. Jerry loved land and farming with Justin in the Willowdale district east of Red Deer. He enjoyed maintaining a pristine yard and garden admired by all. Always generous with his time and mechanical knowledge he contributed to the success of his son and grandchildren, tirelessly supporting their interests and activities.

In later years Jerry and Bev were seasonal residents of Yuma, Arizona where Jerry became a familiar figure biking around town enjoying the Arizona sunshine. He enjoyed many desert trips with friends in his chevy tracker.

He was predeceased by his father Joseph Thomas “Joe” Mokry in 1983.

As per his wishes, no formal service will be held at this time. Interment will follow at a later date in the family plot at the Red Deer Cemetery. Condolences to Jerry’s family may be emailed to meaningful@telus.net. Please indicate “Mokry” in the subject line.

Share Your Memory of
Gerald
Upload Your Memory View All Memories
Be the first to upload a memory!
Share A Memory