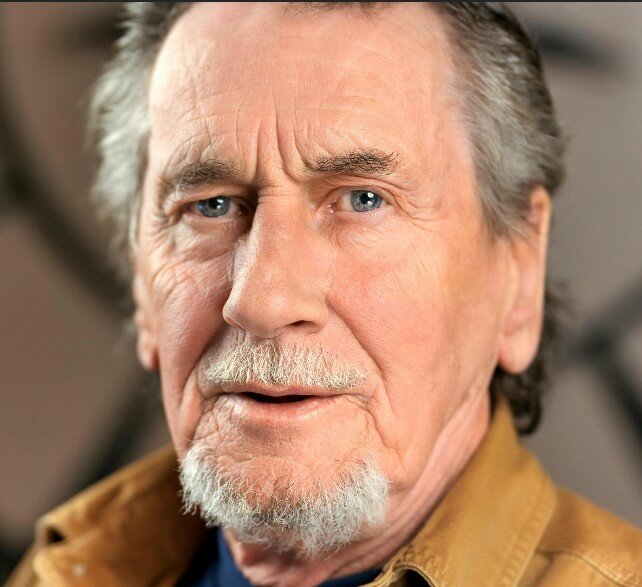 Perry Wayne Babiuk of Lacombe, Alberta passed away on December 13, 2022 at the age of 72 years. Perry was born August 7, 1950 to Bill and Marlene Babiuk in Edmonton, Alberta. He was raised and schooled in Smokey Lake, Alberta. As an adult he worked in the mines at Thompson, Manitoba, until he joined the army. He then went on to work at the lead and zinc mine at Pine Point, North West Territories, where he started his welding apprenticeship. After the mine and town shut down , Perry moved to Saskatchewan briefly. He had met and dated Madeliene while at Pine Point, and he decided to follow his heart and move out to Alberta to be with her. Once Perry had achieved his journeyman and “B” pressure certifications, he worked on the railcars for Procor for a number of years before joining the local 488 Pipe Fitters Union in Edmonton, where he worked the last 20+ years of his career at various locations in the Fort McMurray area until his retirement. In his retirement, Perry enjoyed golfing, many handymen projects, teaching safety courses, caring for their beautiful yard, and enjoying holidays and get togethers with the family, grandkids, and great grandkids. Perry will be missed by all who knew him, especially those he teased!

Perry will be lovingly remembered by the love of his life of 39 years, Madeliene; his three sons Reg Trask (Danielle), Gord Trask (Vanessa), and Sheldon Trask (Angela); his brother Alan “Wire” (Nicole); his three sisters Susan (Alvin), Cathy “Caca” (Ted), and Janet (Leonard); his ten grandchildren, and his 9 great grandchildren, as well as many nieces and nephews. Perry was predeceased by his parents Bill and Marlene, and his youngest brother Paul.

A Memorial Service to celebrate Perry’s life will be held at the Lacombe Legion, located at the 5138-49 Street, Lacombe, Alberta on Saturday, January 7, 2023 at 2:00 p.m. In lieu of flowers, memorial donations may be made directly to the Alberta SPCA, 4505 77 St, Red Deer, AB T4P 2J1, or through their website at www.albertaspca.org. Condolences to Perry’s family may be emailed to meaningful@telus.net. Please indicate “Babiuk” in the subject line.

Share Your Memory of
Perry
Upload Your Memory View All Memories
Be the first to upload a memory!
Share A Memory