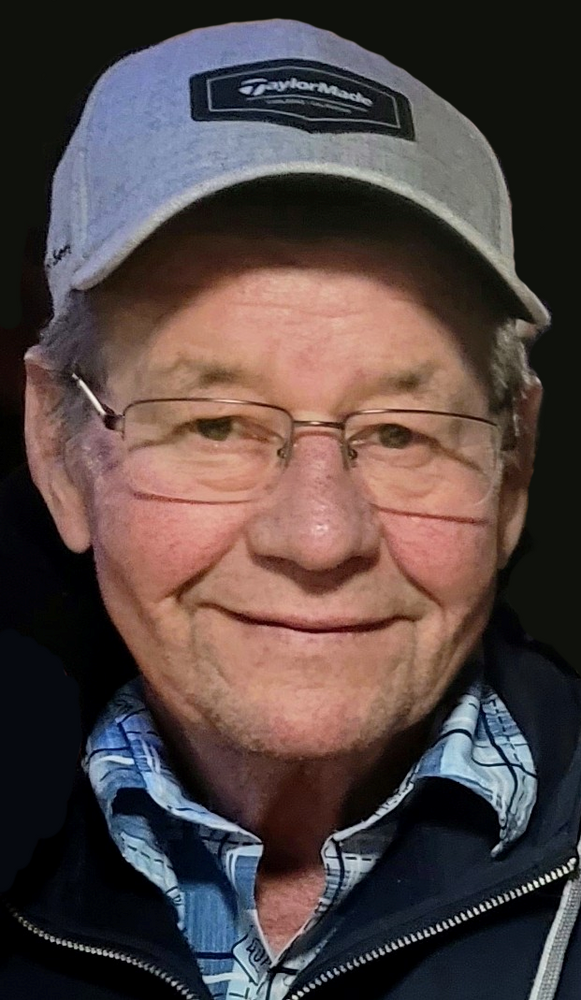 It is with great sadness that the family of Allan Fink announces his passing on December 21, 2022 in Red Deer, Alberta at the age of 80 years.

Allan was born and raised in Rocky Mountain House and later moved to Red Deer. Allan guided for American Hunters in his earlier years. Most of his working life was spent in the oilfield. Upon retirement Allan and Helen spent winters in California where they made many friends who became like family.

Allan was a great man. He loved the outdoors, hunting, fishing, trips to the mountains, just camping, and most of all sharing his life with family. He always had a smile, a joke, and a story to share. He loved to tease, make you laugh and feel special.

Allan is missed by his loving wife Helen of 47 years; his sons Darrell (Shelley), Dwayne (Grace), and Ken (April); his daughter Tashia (Craig) Champion; his stepdaughter he called his own, Lisa Lloyd; his stepsons he called his own, Mike (Trina), and Jason (Leanne); his eleven grandchildren and four great grandchildren; his brothers Bill (Dorothy), Arnold (Dorothy), and Dale (Sheila); his sisters-in-law Kathy and Gordon's Helen, Marilyn Latham and brother-in-law Elvin Jennings. Allan was predeceased by his parent Bus and Ida Fink; son Larry; and brothers Jim (Marion), Melvin, and Gordon.

As per Allan’s request there will be no service. The family will sit around the campfire in the summer and share their many beautiful memories of Allan. Condolences to Allan’s family may be emailed to meaningful@telus.net. Please indicate “Fink” in the subject line.

Share Your Memory of
Allan
Upload Your Memory View All Memories
Be the first to upload a memory!
Share A Memory