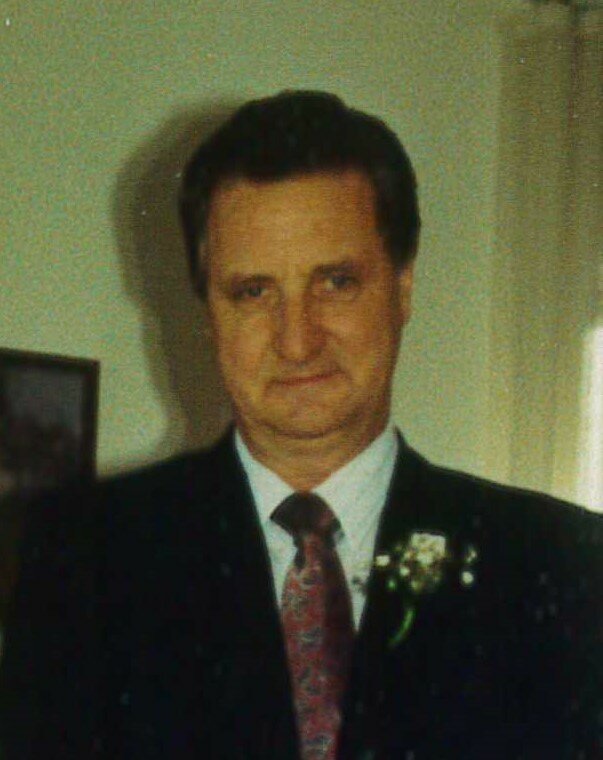 Donald Thomas Fred McIntosh of Red Deer, passed away at the Lacombe Hospital and Care Centre, on January 14, 2023 at the age of 80 years, with family by his side.

Don Loved the automotive industry, and was President of the Family Business, Mid-Alta Motors Ltd, from 1997 - 2016. Don enjoyed his motorhome trips with family and friends, and other trips in the Yuma area. Don was an avid spectator of his grandchildren, Chris in hockey from 2001 to US hockey streaming in 2020, and Chelsea in soccer, tournaments, and dance recitals. Don will be missed by all family and friends.

Don will be lovingly remembered by his wife Marlene, son Keith (Renee), daughter Sheryl (Gerrie) William, grandchildren Christopher Gerrie (Haley), and Chelsea Gerrie; as well as numerous cousins. Don is predeceased by his parents, John and Ella McIntosh; his infant sister, and his brother Murray (Susan).

A Memorial Service to celebrate Don’s life will be held at a later date. In lieu of flowers, Memorial donations may be made directly to the Alzheimers Society Alberta and Northwest Territories or the Heart and Stroke Foundation of Alberta. Condolences to Don’s family may be emailed to meaningful@telus.net. Please indicate “McIntosh” in the subject line.