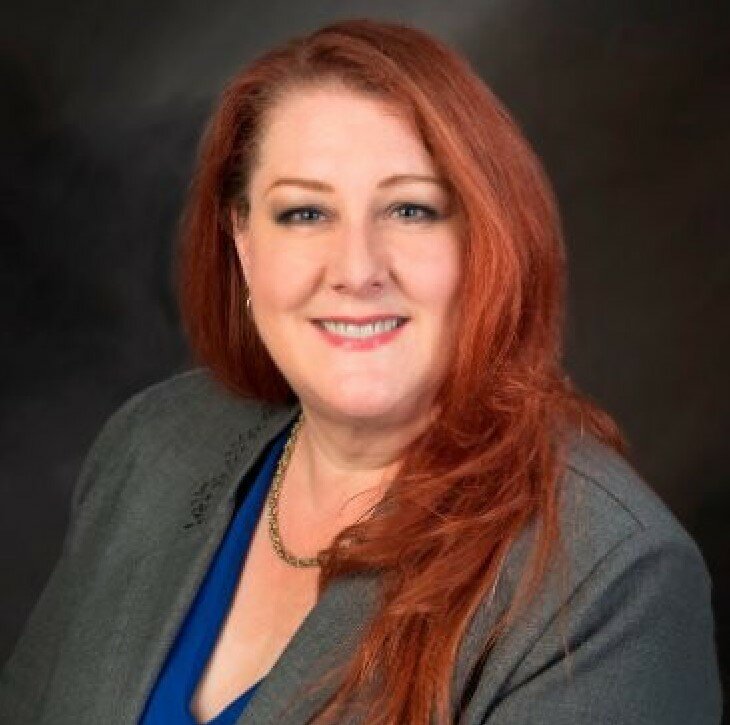 Surrounded by close family, Isabel Klym (nee Bearsby) passed away peacefully after a long battle with cancer on January 10th, 2023.

Isabel was born in King's Lynn, Norfolk, England in 1966 to John and Diana Bearsby where she spent her early years in Kent.  She emigrated to Canada with her family in 1979,  first moving to Grande Prairie before settling in Red Deer.  After completing high school at LTCHS, Isabel graduated from Marvel College and went on to manage the hair salon at the downtown Hudson Bay store.  While her children were growing, she also worked in the lunch program and after-school care at Red Deer Public Schools.  Isabel would later start her career and discover a new passion in the real estate industry first working at Royal LePage and then transitioning to Century 21. There she spent five very happy and fulfilling years as Executive Administrative Assistant to Melissa Morin.

Isabel is survived by her loving parents John and Diana Bearsby, her children Anthony, Brianna, and Jonathan as well as their father Cameron Klym all of Red Deer.  She is also survived by her younger sister Elizabeth (Bob) Francis of Westbank, BC and will be dearly missed by her grandchildren Amethyst and Lillith and Henry.

A celebration of Isabel's life will be held at a later date.  In lieu of flowers, donations can be made in her name to the Red Deer Hospice society. Condolences to Isabel’s family may be emailed to meaningful@telus.net. Please indicate “Klym” in the subject line.

Share Your Memory of
Isabel
Upload Your Memory View All Memories
Be the first to upload a memory!
Share A Memory