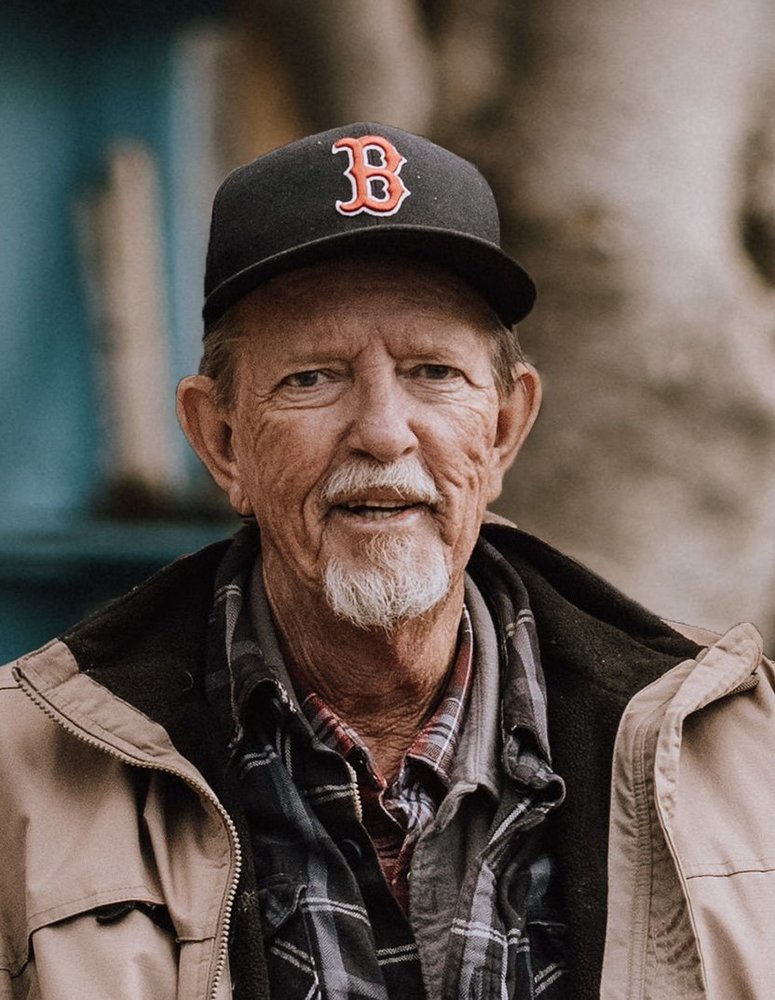 With heavy hearts we announce the passing of Clair William Cowles on February 5, 2020 at the age of 70. Clair was born in Clinton, Ontario and grew up in Prince Albert, Saskatchewan, Wetaskiwin, Alberta, and Yellowknife, Northwest Territories, before eventually settling in Red Deer, Alberta. A graduate of the University of Alberta, he enjoyed a successful career in the oilfield. Clair had a vast love of airplanes, travelling and sports, but his favourite pastime was cruising in his first car, a 1968 Roadrunner. He was known for his Boston Red Sox cap, a McDonald’s coffee in one hand, great stories, being friendly to everyone, and a sharp wit; but above all, an undeniable love for family. Although our hearts are broken, Clair was able to have many family and friends around him at the time of his passing at his home in Red Deer. He is survived by his loving wife of 49 years, Rosemary; children Blaine (Nadine) and their three children, Logan, Lucas and Dilynn; Lauren (Jason Burns) and their son, Owen; Devon (Carly) and their two daughters, Avery and Reese; four siblings Larry (Patti), Randy, Cathy (Rick Menard) and Steve Loutitt (Liz); as well as multiple nieces and nephews, and many loving friends very dear to his heart. The entire Cowles family would like to sincerely thank Dr. Tesh Sheopershad for his ongoing care and heartfelt support, and all the staff of Unit 21 and Unit 32, Palliative Care at the Red Deer Regional Hospital, for their incredible care. It hurts so much, because we weren't ready to let you go. But that pain we feel just shows how much you meant to us and how your legacy lives on. Forever in our hearts. A private family service will be held at a later date. Condolences for the family may be emailed to meaningful@telus.net. Arrangements in care of Meaningful Memorials Funeral Service, serving Red Deer and all of Central Alberta, 587-876-4944.

Share Your Memory of
Clair
Upload Your Memory View All Memories
Be the first to upload a memory!