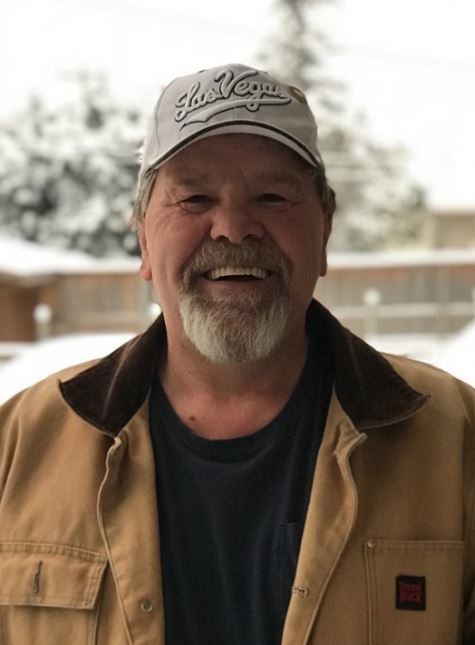 It is with heavy hearts and profound sadness, we announce the passing of Wade Beny Levie on March 5, 2020 at Red Deer Regional Hospital at the age of 60.

Wade was born in Brooks AB in November 1959 and continued to reside there, working in the oilfield until he relocated in the early 1990s, first to Slave Lake, then to the Red Deer area until his passing.

Throughout his illness, Wade always smiled and rarely complained, even on his worst days. Wade exemplified courage and strength until the moment God called him home.

Wade touched many people throughout his lifetime with his sense of humour, infectious laugh, kind ways and immense love for his family and friends. Wade will be missed beyond measure by all who knew and loved him.

A celebration of Wade’s life, originally scheduled for Saturday, March 14, has been postponed and will now be held at a later date.

Share Your Memory of
Wade
Upload Your Memory View All Memories
Be the first to upload a memory!