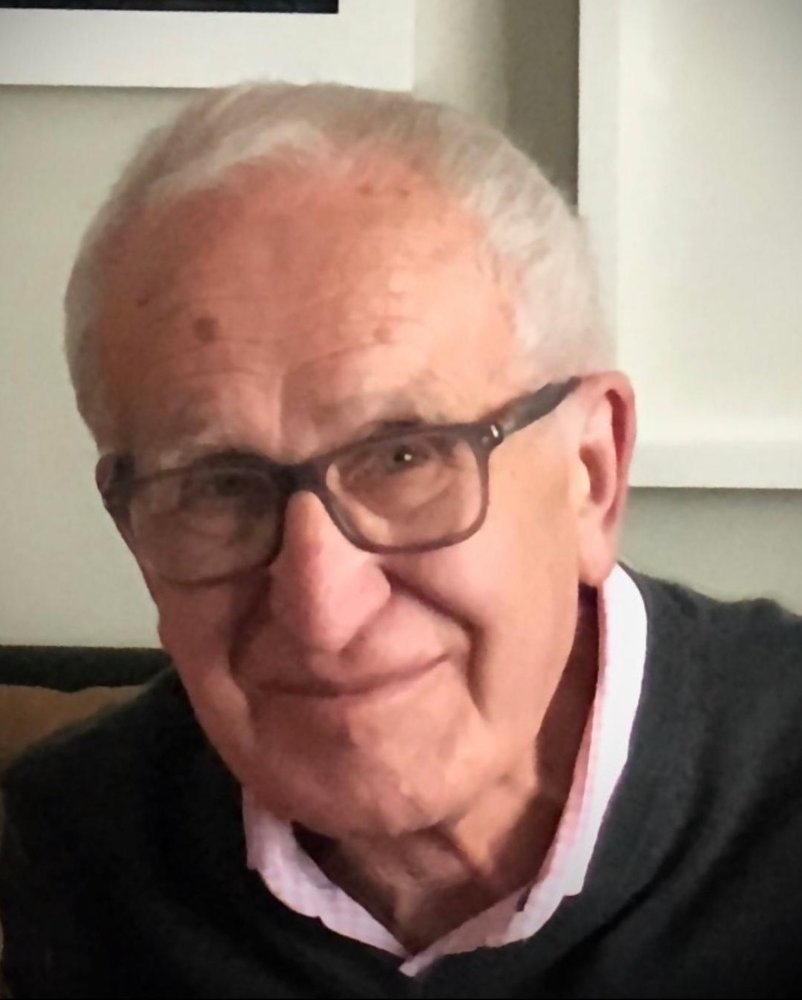 Stan was born in Edmonton, Alberta in October 1937; the first born of Micheal and Anne.

From an early age, Stan displayed high ambition and a strong work ethic. Before he was 10 years old he had a paper route, that was the largest at that time on the north side of Edmonton, with over 150 homes, some of them a mile apart. He would also help out on weekends in his uncles' pool hall on Jasper Avenue.

He worked hard as a young adult, enjoyed travelling and worked for a period at the Jasper Park Lodge. This would be where he found his passion for the hospitality industry. Although he gained his experience at a young age, Stan's appearance led others to think he was much older than he was, as he had prematurely turned a light silver grey before the age of 21. Ironically, it was a benefit to him, as he landed a position of managing a bar before he was actually of the legal age. No one at the time had reason to think otherwise. This created a path that would span over 60 years of working in hospitality, and would take him to reside in England and Wales for awhile, and then travel through Europe and as far away as Japan representing the International Bartending Association. He won numerous acclamations during this time. Eventually this would lead him back to North America to New York and Montreal. Where his expertise would lead to fruitful employment opportunities as Food and Beverage Manager for large hotel companies.

Stan would settle in Toronto upon marrying Helene in 1969 and take on the role of General Manager at the Hyatt Regency. While there, both daughters were born. Eventually, the family moved across country to be closer to their immediate family in 1977, settling in Red Deer, Alberta. Work eventually took him to the West Coast during the mid-1980s, and this would become his home away from home until his retirement in 2018.

Stan was devoted to his family, and loved them dearly, always remembering the smallest of details and ensuring that everyone always felt special and loved. Those characteristics transitioned over to his colleagues and coworkers who became his second family in Vancouver. He valued those relationships as they became extremely special to him.

He was highly regarded by everyone he crossed paths with as being a fair, kind and a generous man. He was always willing to go above and beyond in all his endeavours. In his “downtime” he could be found with pen in hand, walking and enjoying a good coffee, reading a book or his favourite newspaper.

Stan is survived by his loving wife of 50 years, Helene; daughters Andrea and Sarah, son-in-law John; grandchildren Emily, Cameron, Colin, Katelyn and Abby; his brother Robert; as well as many brothers and sisters-in-laws, nieces and nephews.

A Celebration of Life for Stan will be held at a later date in mid-spring. Details to follow.

Share Your Memory of
Stanley
Upload Your Memory View All Memories
Be the first to upload a memory!