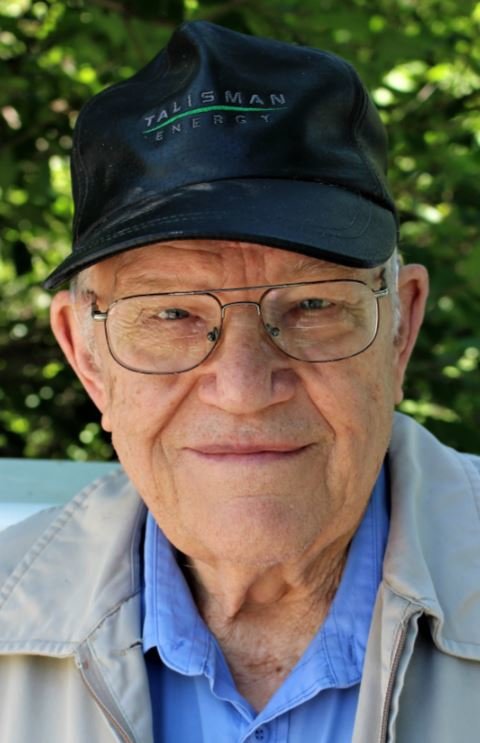 Delmar was raised in Southern Alberta, where he was introduced to The Church of Jesus Christ of Latter-Day Saints. Shortly after finding the church, he completed a mission in Denmark, where he served for 2.5 years and learned to speak Danish.

Delmar moved to Central Alberta to raise his family and pursue his career as an educator. Delmar taught at Sylvan Lake and Penhold before settling into the Red Deer County School of River Glen, where he taught for many years before retiring in 1995.

Among Delmar’s many talents and passions were photography, computers, and his church. He would see the best in every person that he met and continued to love even those who saw the world differently than he.

Delmar will be remembered as a loving father, husband, uncle, friend, a jokester, a man of faith, and to so many others as, Mr. Hunt.

Service details are undetermined at this time.

Arrangements in care of Meaningful Memorials Funeral Service, serving Red Deer and all of Central Alberta, 587-86-4944.

Share Your Memory of
Delmar
Upload Your Memory View All Memories
Be the first to upload a memory!