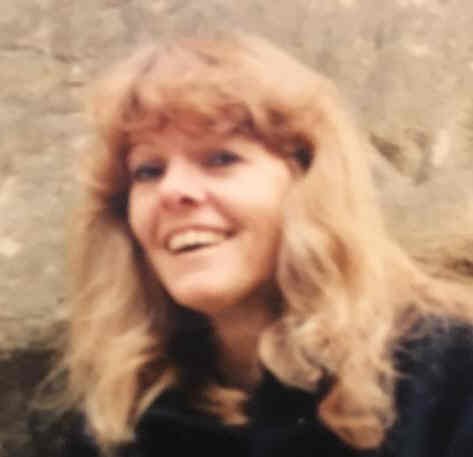 It is with heavy hearts, we announce the sudden passing of Sheila Anderson on April 8, 2020. Sheila was born in 1965 in Breton AB, grew up in Ponoka AB and graduated Ponoka Composite High School. She was a hard worker and had various occupations over her lifetime.  Sheila is survived by her three children Dana, Kristi, and Lyle; brothers Anton, Norman, Harvey, and Marvin and her grandchildren Damian, Destin, Kirby, Samantha, and Wesley. She was predeceased by her parents, Mildred and Alden, as well as one brother Randy. A memorial service will be held at a later date. Condolences to Sheila’s family may be emailed to meaningful@telus.net. Arrangements in care of Meaningful Memorials Funeral Service, Red Deer AB    Serving Red Deer and all of Central Alberta    587-876-4944

Share Your Memory of
Sheila
Upload Your Memory View All Memories
Be the first to upload a memory!