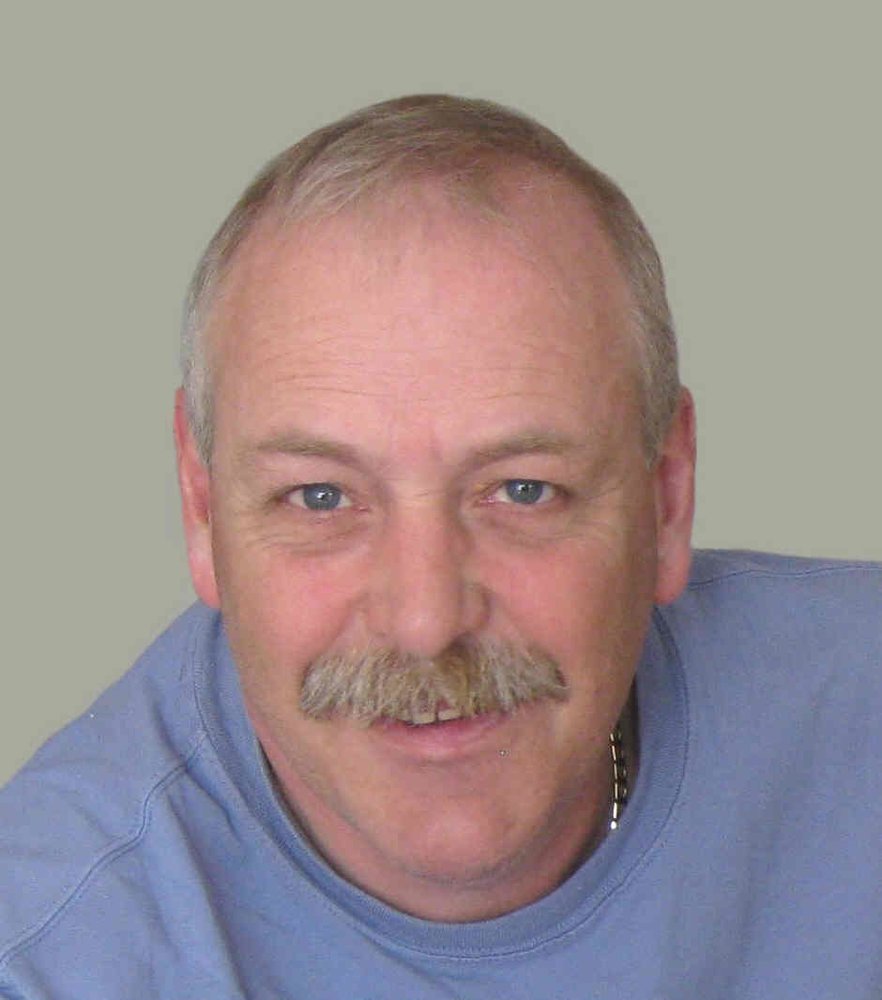 It is with great sadness that we announce the unexpected death of Gordon Elmer OpdenDries on April 24th, 2020 in Calgary AB at the age of 60 years. He was our dear husband, son, father, grandfather, brother, uncle and friend. Gordon was born in 1959 in Red Deer, AB to Adolf and Tena OpdenDries.  He grew up in the Eastview neighborhood. Gordon had various jobs throughout his life and held journeyman tickets as a Plumber, Pipe Fitter and Instrumentation Tech. He worked in Red Deer, Calgary, Peace River, Grande Prairie, and Fort McMurray.  Gordon lost everything in 2016 in the Fort McMurray fires.  His home was rebuilt there, and he then retired to Calgary. Gordon loved his family, his cats, riding his motorcycles, and growing flowers. Gordon is survived by his loving wife Tina Garcia; mother Tena OpdenDries of Red Deer AB; daughter Aspen (Brad) Wing and grandchildren Hannah, Tyler and Kaitlin of Sechelt BC; daughter Amanda (Bryan) McNair of Montreal QC; two brothers: Dick (Judy) OpdenDries of Leduc AB; Wilf (Verla) OpdenDries of Red Deer AB; three sisters: Jane (Don) Baryluk of Inuvik NT; Brenda (Ken) Baker of South Port MB and Sharon (Frank) Brunner of Red Deer AB. Also to cherish Gordon’s memory are seventeen nieces and nephews; an extensive number of close relatives as well as good friends John and Vance. Gordon will be missed by all who knew him.  Gordon was predeceased by his beloved father, Adolf. Now safe in the arms of Jesus, Gordon’s pain is gone and he is rejoicing with his Dad, forevermore. A memorial service will be held once social gathering restrictions are lifted. In lieu of flowers, memorial donations may be made directly to the Mental Health Foundation, 6th flr, 9942 – 108 St, Edmonton AB T5K 2J5 (https://mentalhealthfoundation.ca). Condolences to Gordon’s family may be emailed to meaningful@telus.net. Arrangements in care of Meaningful Memorials Funeral Service, Red Deer AB    Serving Red Deer and all of Central Alberta    587-876-4944

Share Your Memory of
Gordon
Upload Your Memory View All Memories
Be the first to upload a memory!