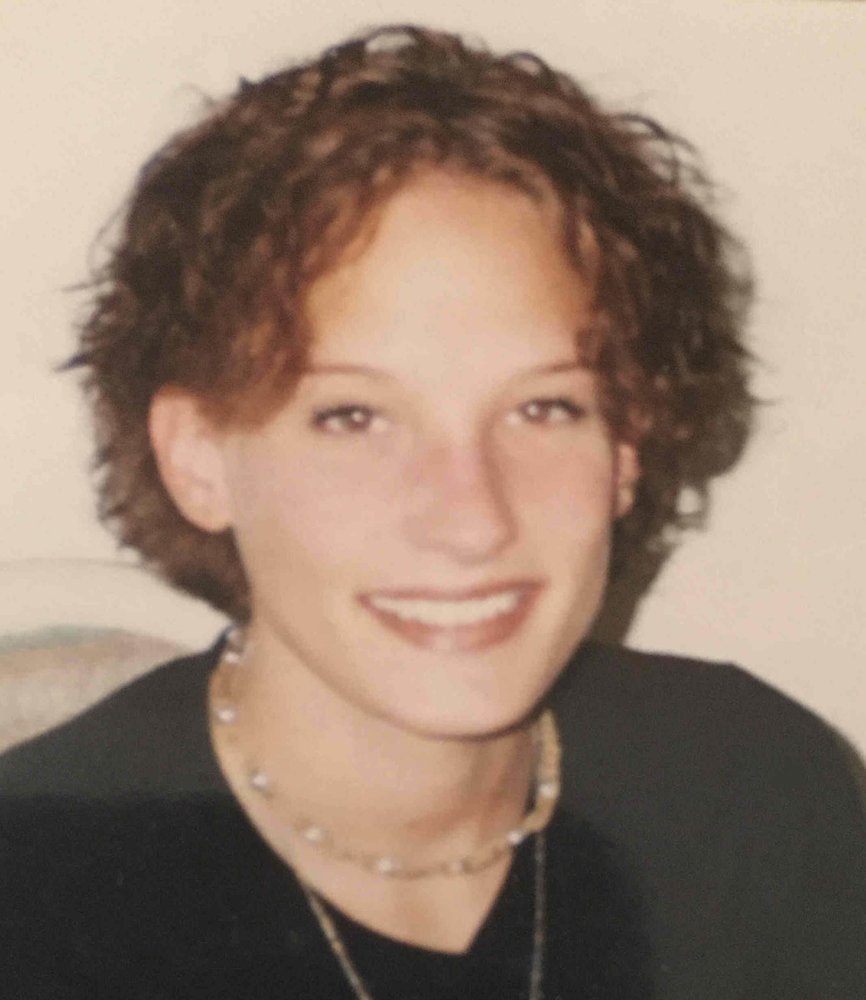 Janet was raised on an acreage outside the community of Bentley.  She attended Bentley School and enjoyed playing sports and hanging out with friends. Janet was a free spirit and had many friends. As an adult, Janet connected with her inner artist and spent a lot of time sketching and creating her own artwork.

Janet will be lovingly remembered and missed by her mother Trudy, sister Marsha (Stephen) Lush of Bentley; her son Tanner Hogenson as well as nieces and nephews: Hayley (Alex) Hiscocks, Ian and Andrew. She will also be remembered and sadly missed by numerous aunts, uncles, cousins and many cherished friends. Janet was predeceased by her father, Murray.

A private memorial was held to celebrate Janet’s life. Condolences to Janet’s family may be emailed to meaningful@telus.net. Arrangements in care of Meaningful Memorials Funeral Service serving Red Deer and all of Central Alberta    587-876-4944

Share Your Memory of
Janet
Upload Your Memory View All Memories
Be the first to upload a memory!