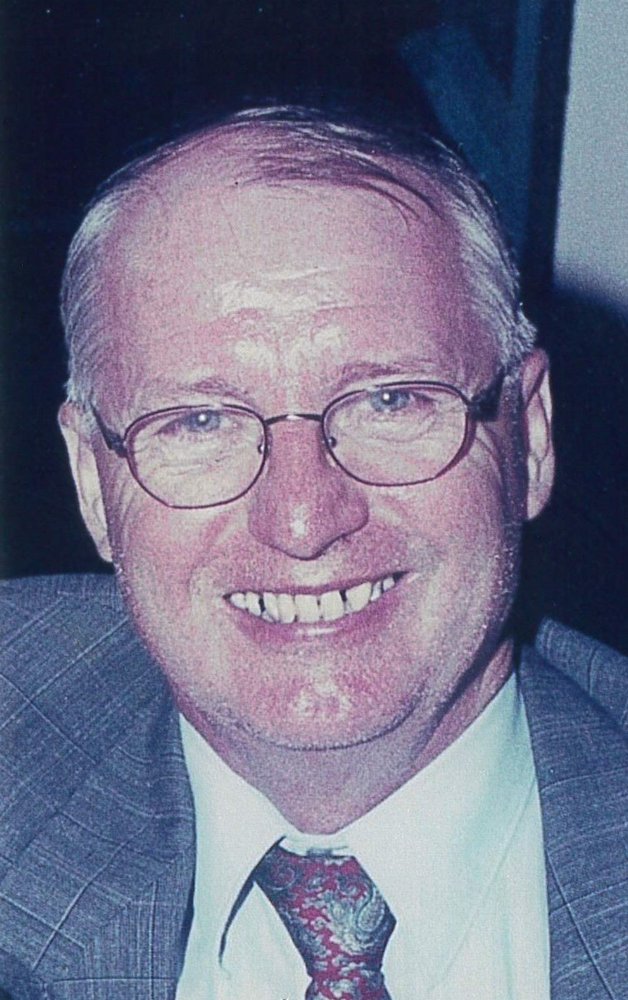 Donald Larry Von Hollen of Red Deer, Alberta passed away at the Red Deer Hospice on June 26, 2020 at the age of 75 years.

Don was born in Butte, Alberta on July 10, 1944. He took his schooling at David Thompson High School in Condor, where he was active in sports. In June of 1965, he moved to Thompson, Manitoba and was hired by International Nickel (INCO) working three different shifts in the mine. With a strong work ethic from his farming background, he was readily liked and through hard work was able to buy his first new car in just 10 months!

Don met June on her birthday, and they were married in 1968. Their first son was born in Thompson, and in 1969, they relocated to Regina, where their second son was born. Don worked for Mercury and Marine on outboard motors and snow machines. They made many friends in Regina, but Don always wanted to move back to Alberta, so in 1974, they relocated to Red Deer, where he was employed by Turple Bros. Honda for 22 years. Their three daughters were born in Red Deer.

Don really enjoyed mechanics and his speciality was troubleshooting, so if you told him something couldn’t be fixed, the challenge was on! Don repaired and rode motorcycles for over 50 years and he especially enjoyed off-road and hill climbing. He was affectionately known as “Mr. Honda.” His faith in God was exceptional and he lived the “give” way of life to his family and friends.

A Memorial Service with family and friends will be held at a later date.

Condolences for Don’s family may be emailed to meaningful@telus.net.

Share Your Memory of
Donald Larry
Upload Your Memory View All Memories
Be the first to upload a memory!