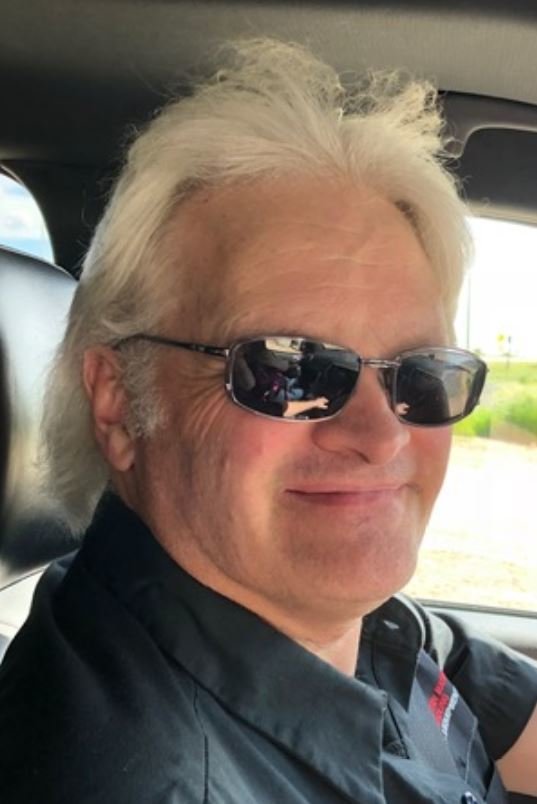 In loving memory of Kevin Peter Swanson, who passed away suddenly on March 18, 2020 at the age of 57.

Kevin taught weekly bible studies to the inmates at Bowden Institute. He could be often heard saying, “If it doesn’t fit, force it, if it breaks it needed replacing anyway!” He had a love for cars and his Treager grill. A heavy-duty mechanic for over 30 years, he will be missed by colleagues and customers alike.

A memorial service will be held at a later date.

Share Your Memory of
Kevin
Upload Your Memory View All Memories
Be the first to upload a memory!